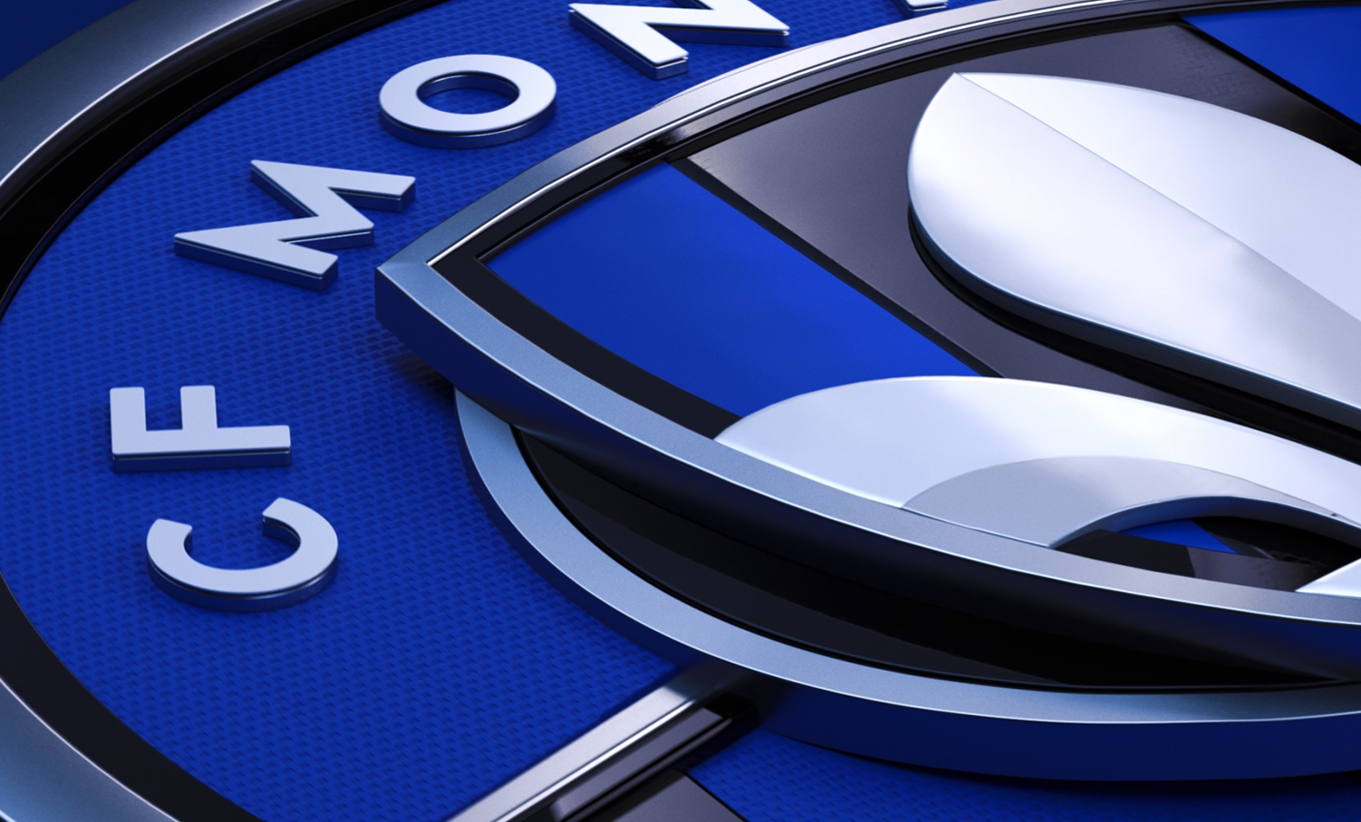 CF Montreal – a sports organization that owned a high level of brand appreciation, club that proudly represents its city and its province, Quebec, and a sport that represented a strong commitment and emotional charge from its supporters…In 2021, following a change in management, the team was given a new name and a brand new identity. However, the new identity was not rooted in the brand’s equities. A disavowal from fans and Montrealers followed and several questions raised from the media who no longer recognized the flagship of Quebec professional soccer. CF Montreal then called upon PIGEON, a long-time partner who created the two previous identities that had marked the history of the Club and, above all, the hearts of the fans. The challenge? To find a strategic and creative solution that would rebuild bridges and respect the club’s history in record time.

The year 2022 was a year to reconnect with fans and partners in order to rebuild relationships with our audiences with a communication campaign that would mark a turning point. At the same time, we began a strategic reflection on the identity aspect with the club’s management. It was a long process of listening, discussing and sharing with the various stakeholders. Why does the club exist? What resonates? What is its mission as a high-level organization? What is part of its history, its equity? How does CF Montreal stand out from other MLS clubs? And how to draw on the learning of this sport in its local and international history?

The unveiling of the new logo was a success. We witnessed a positive shift in public opinion. The new identity was not only well received, but it had a 91% approval rate, bringing a breath of fresh air for the team, both in the field and in the administrative offices. All of the work undertaken has enabled the various stakeholders to rally around common goals, to clarify and reiterate the club’s mission and to bring the fans back to the stadium. Very humbly, we are happy to have contributed to some extent to CF Montreal’s best season (2022) to date. The club has the elements that define its brand to be the engine of dreams and emotions for all soccer fans in the province, and even beyond our borders. 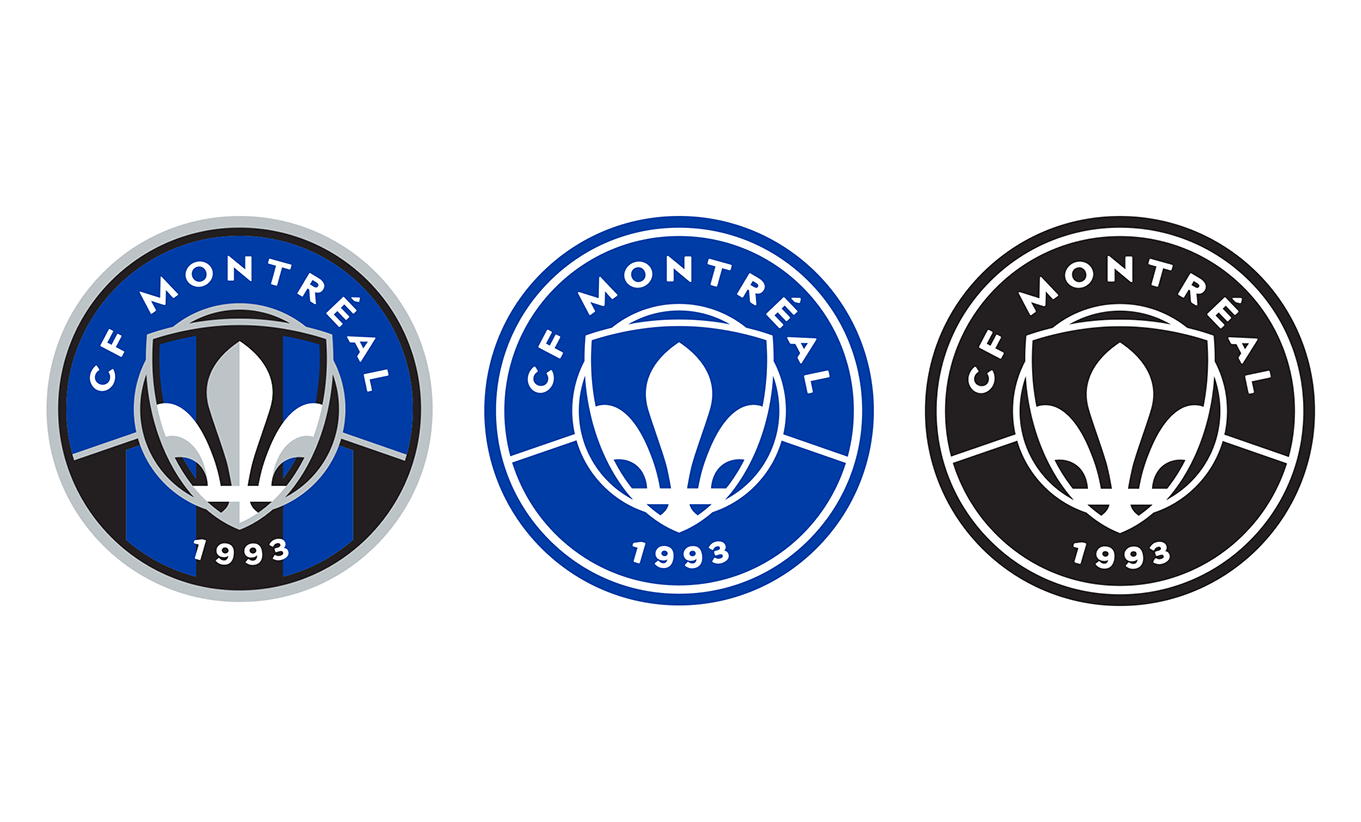 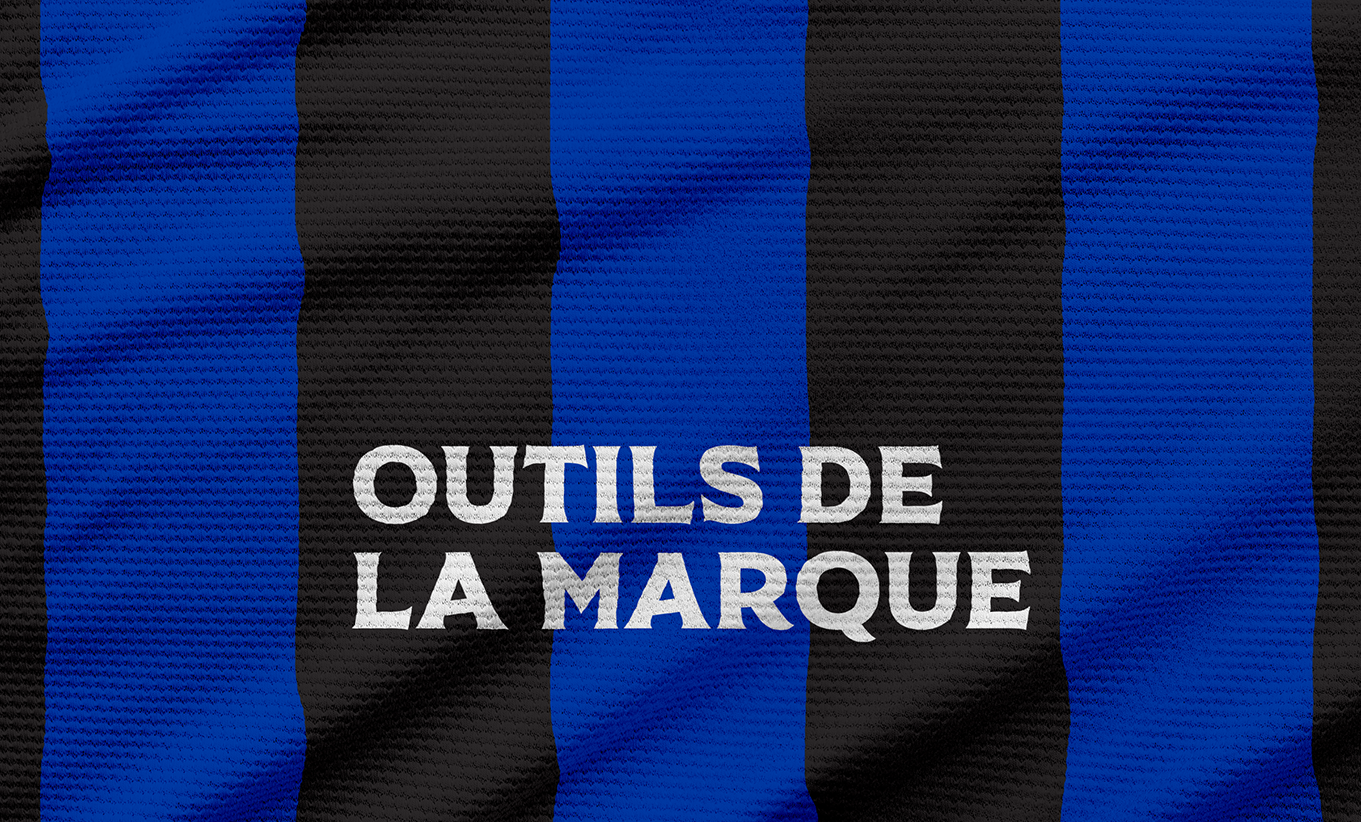 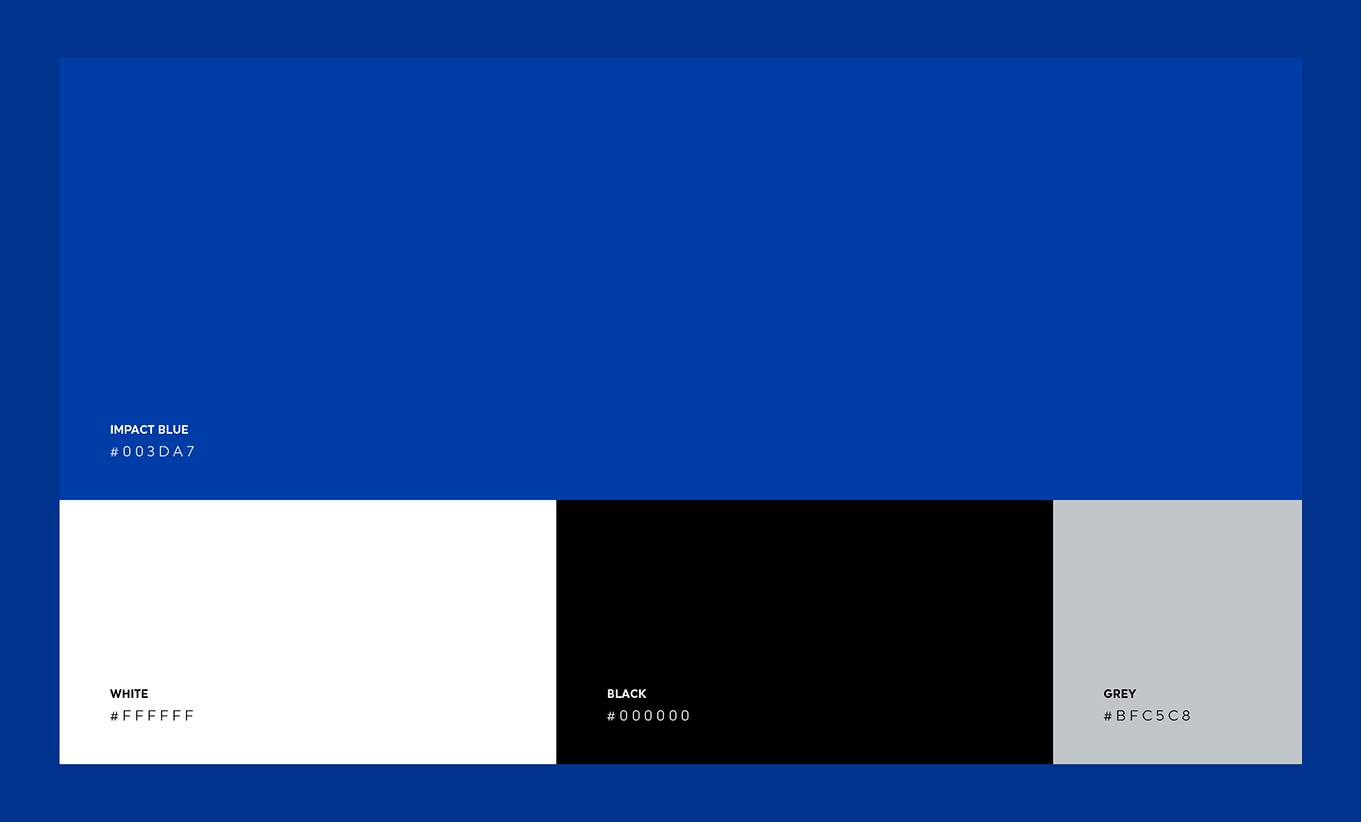 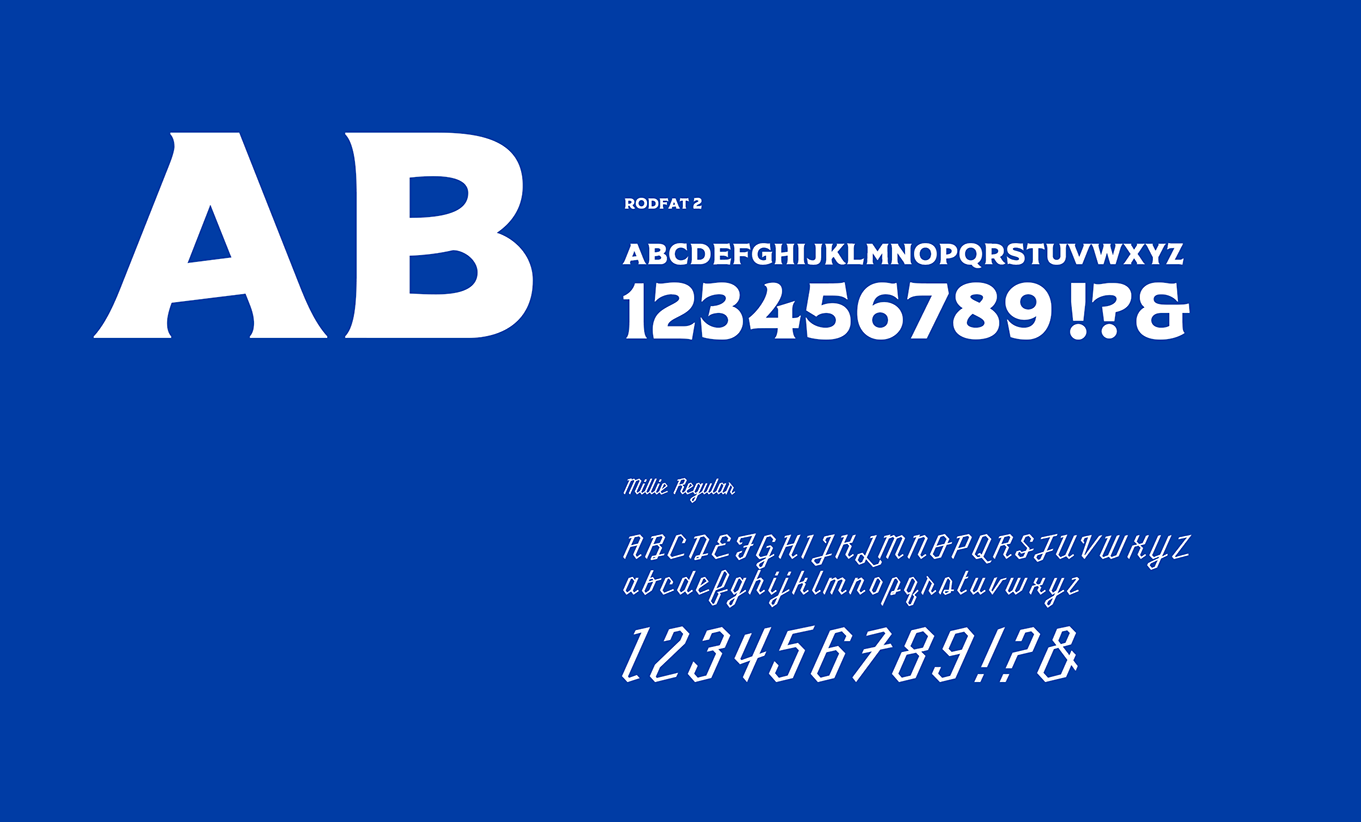 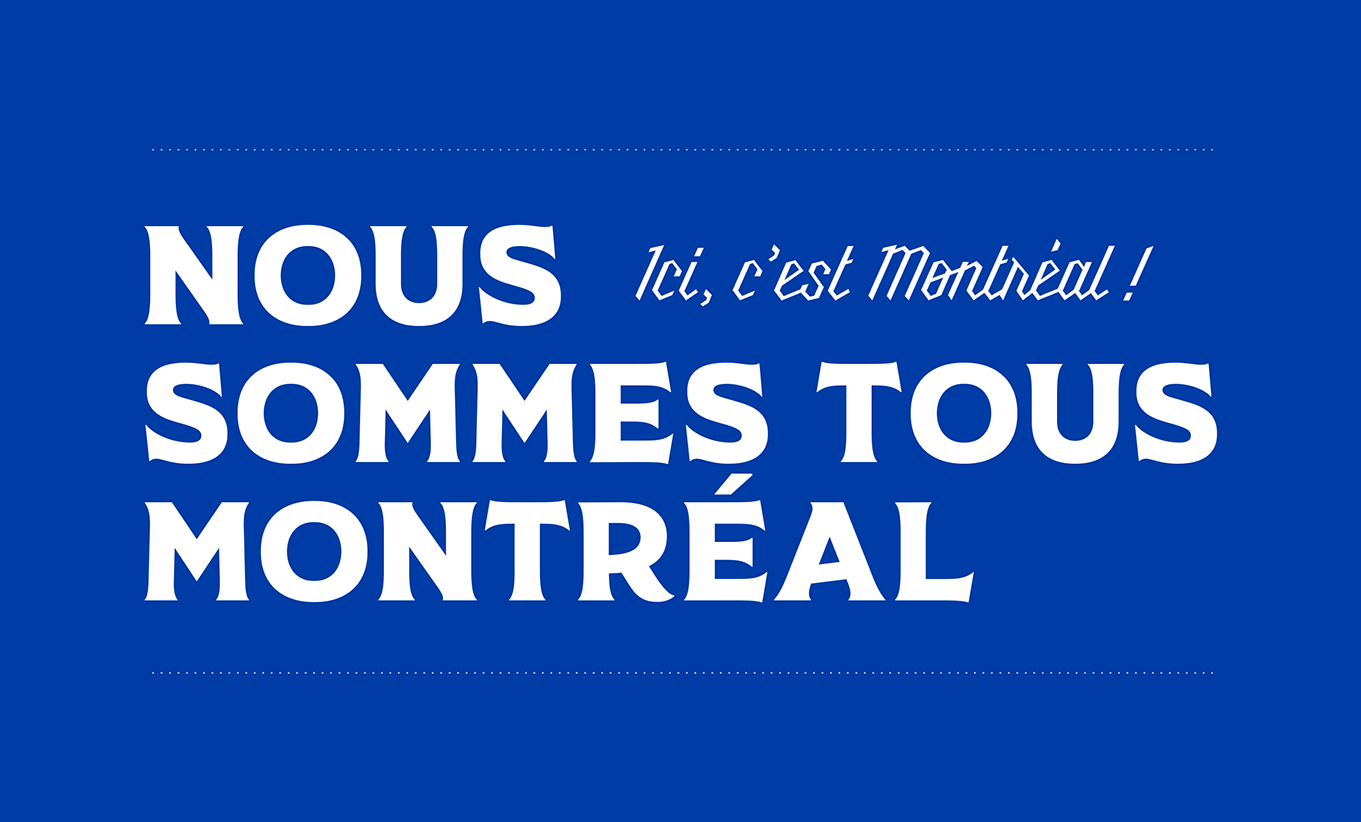 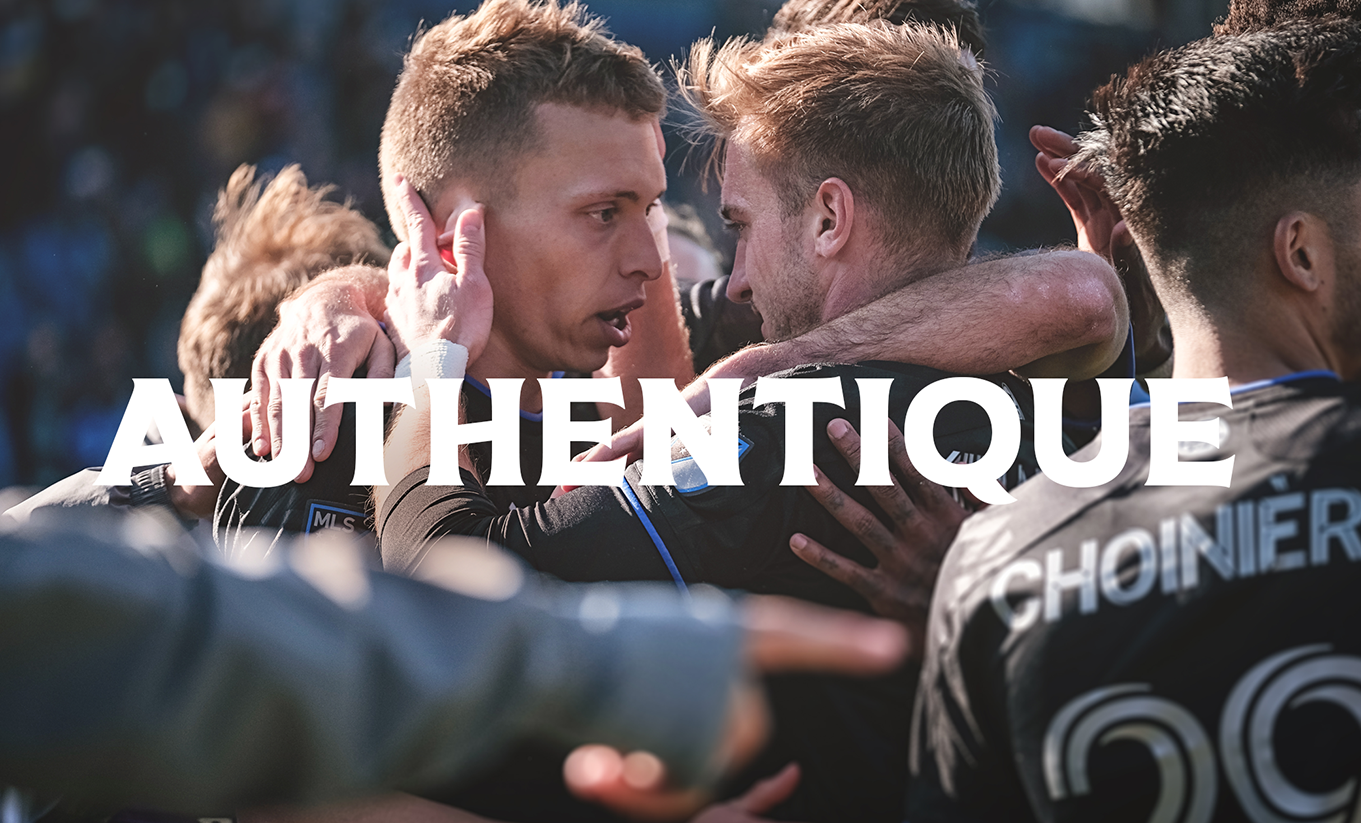 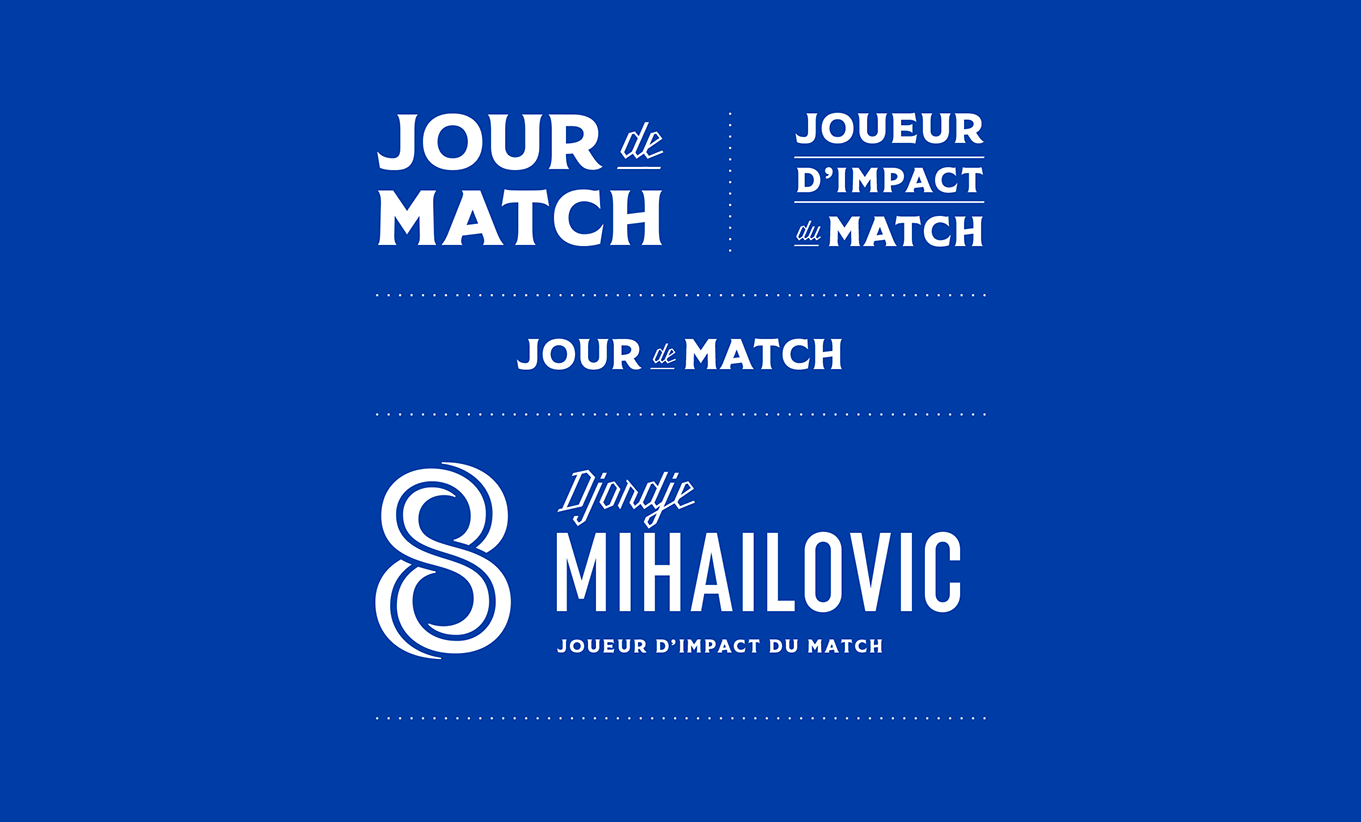 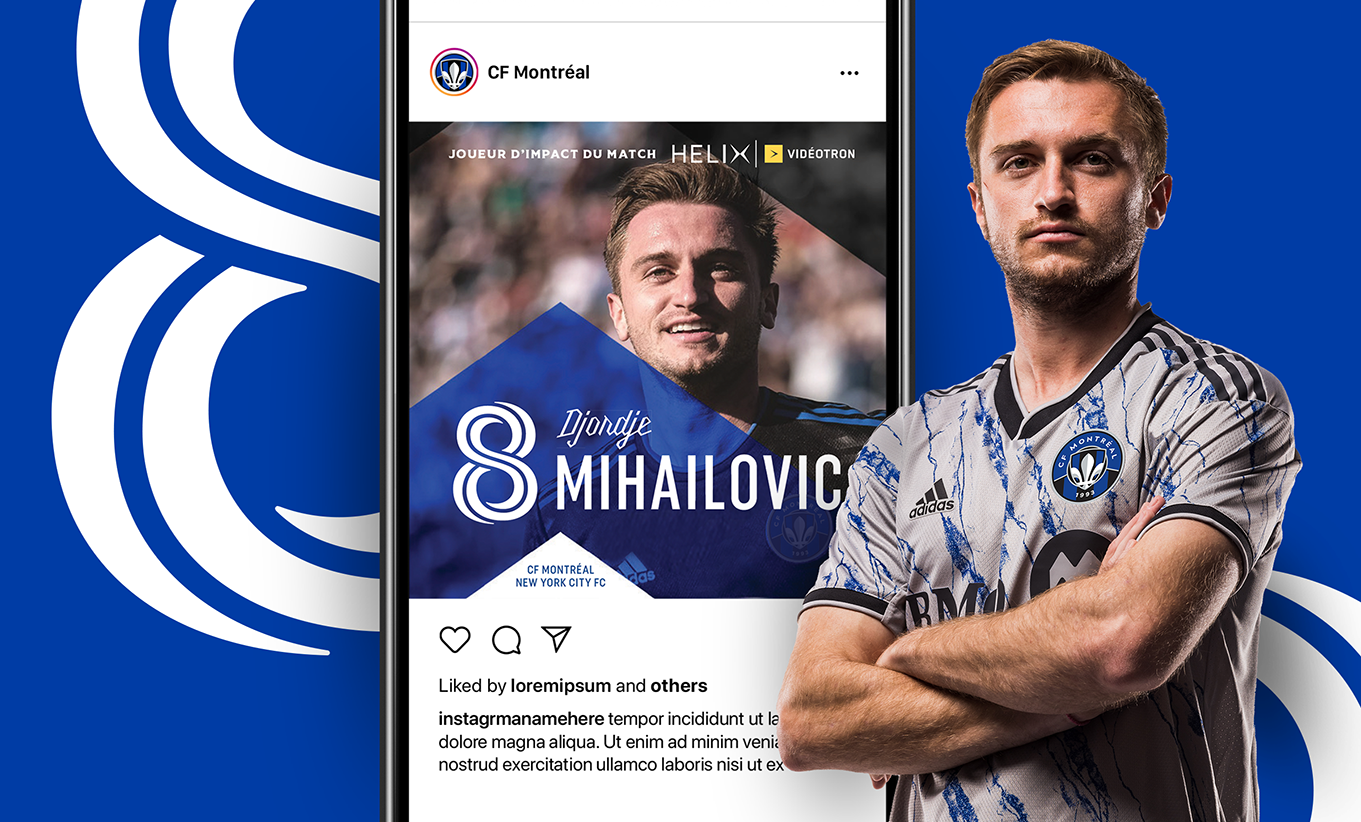 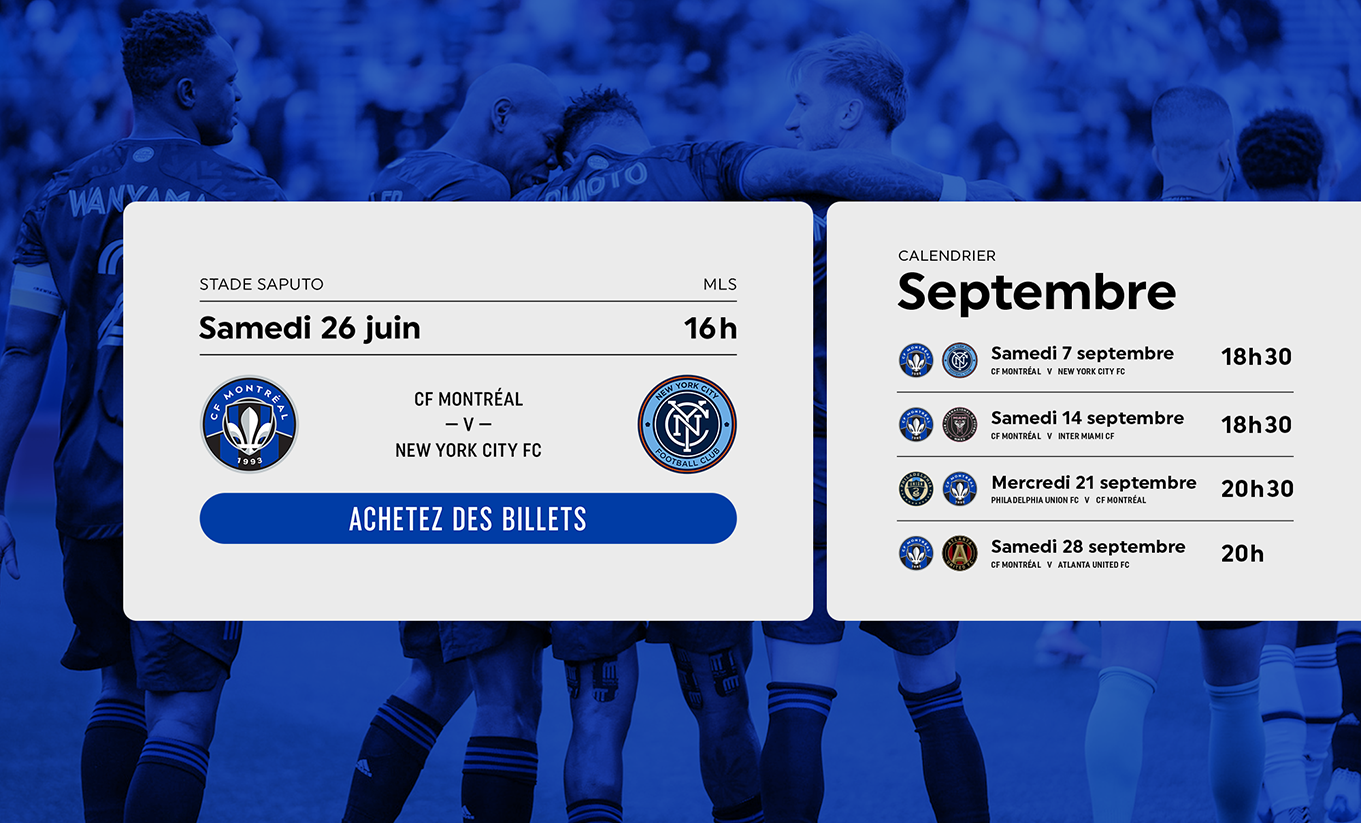 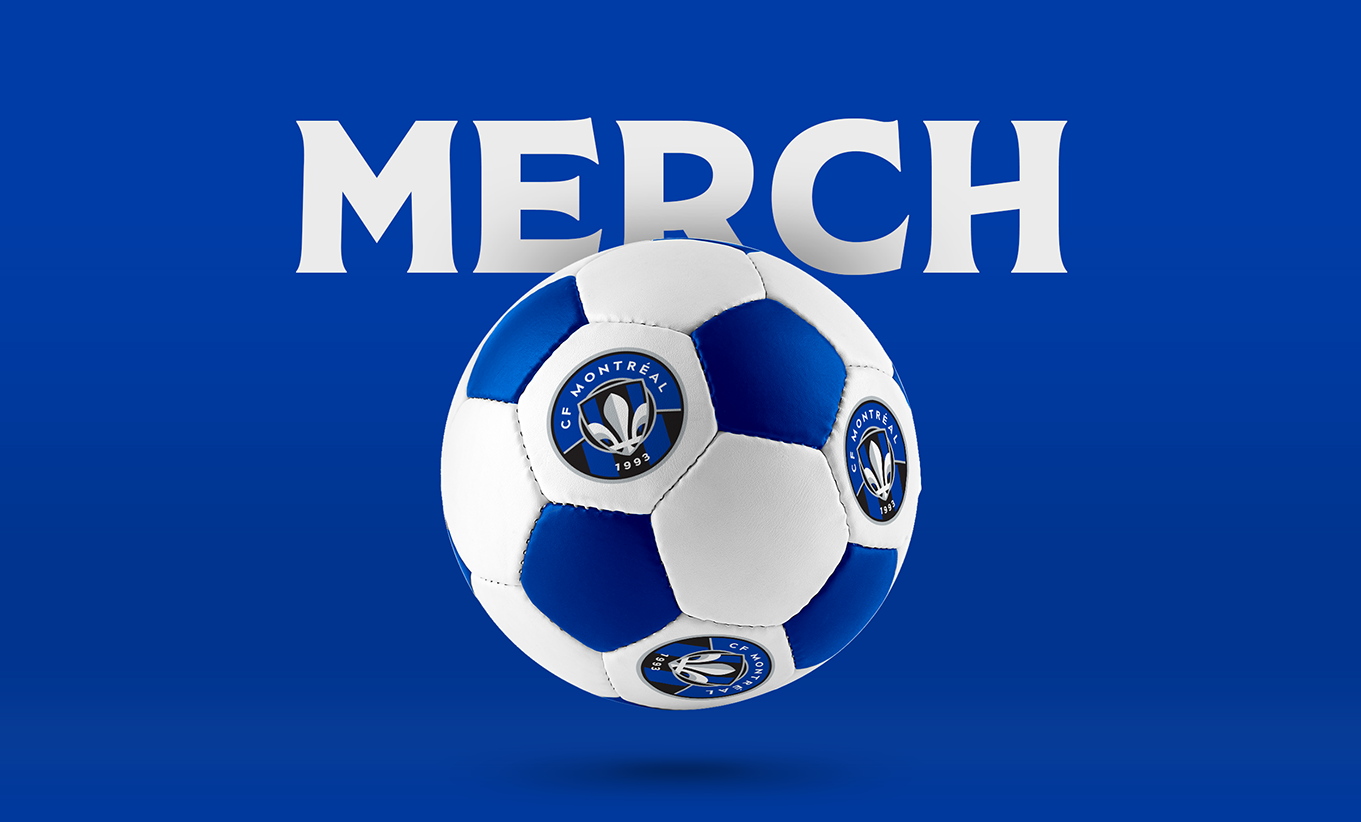 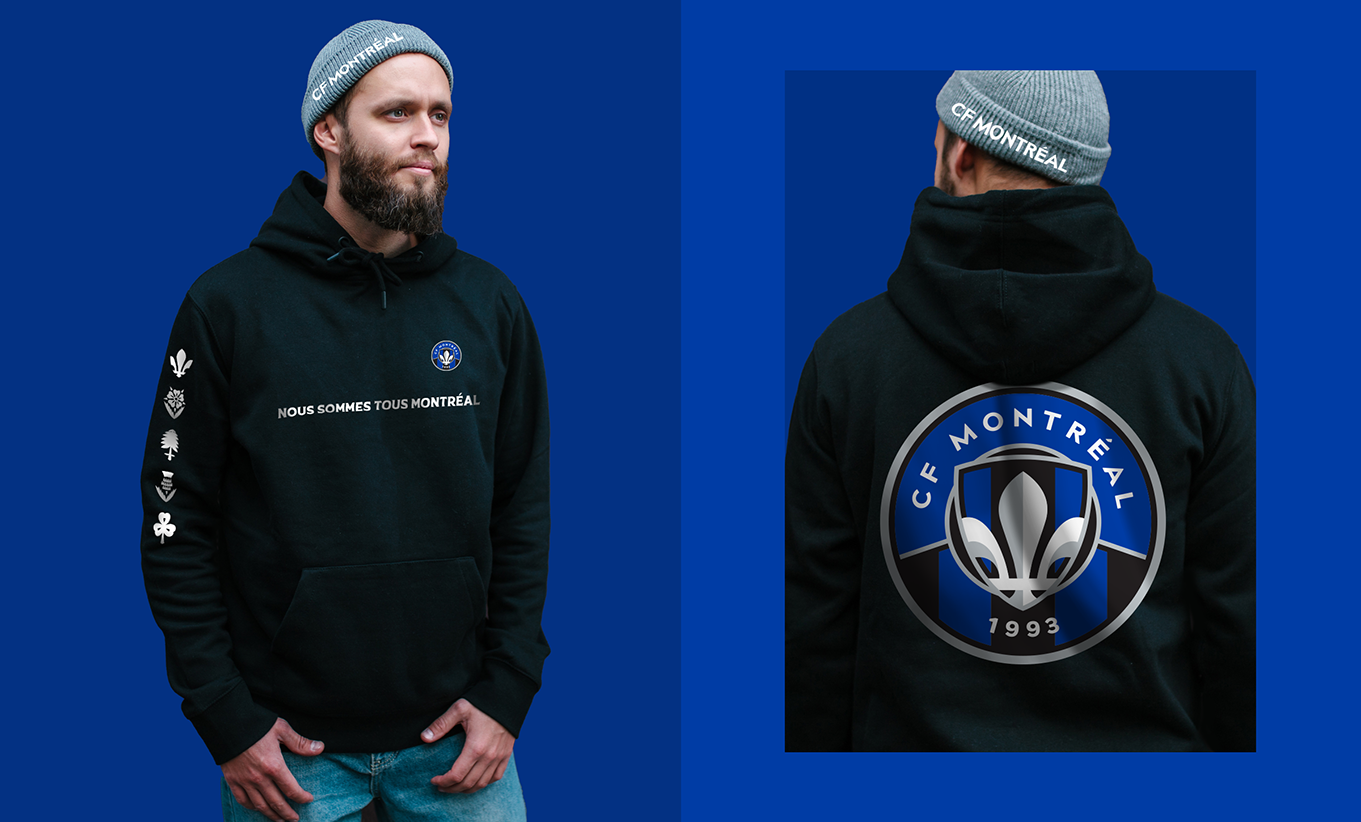 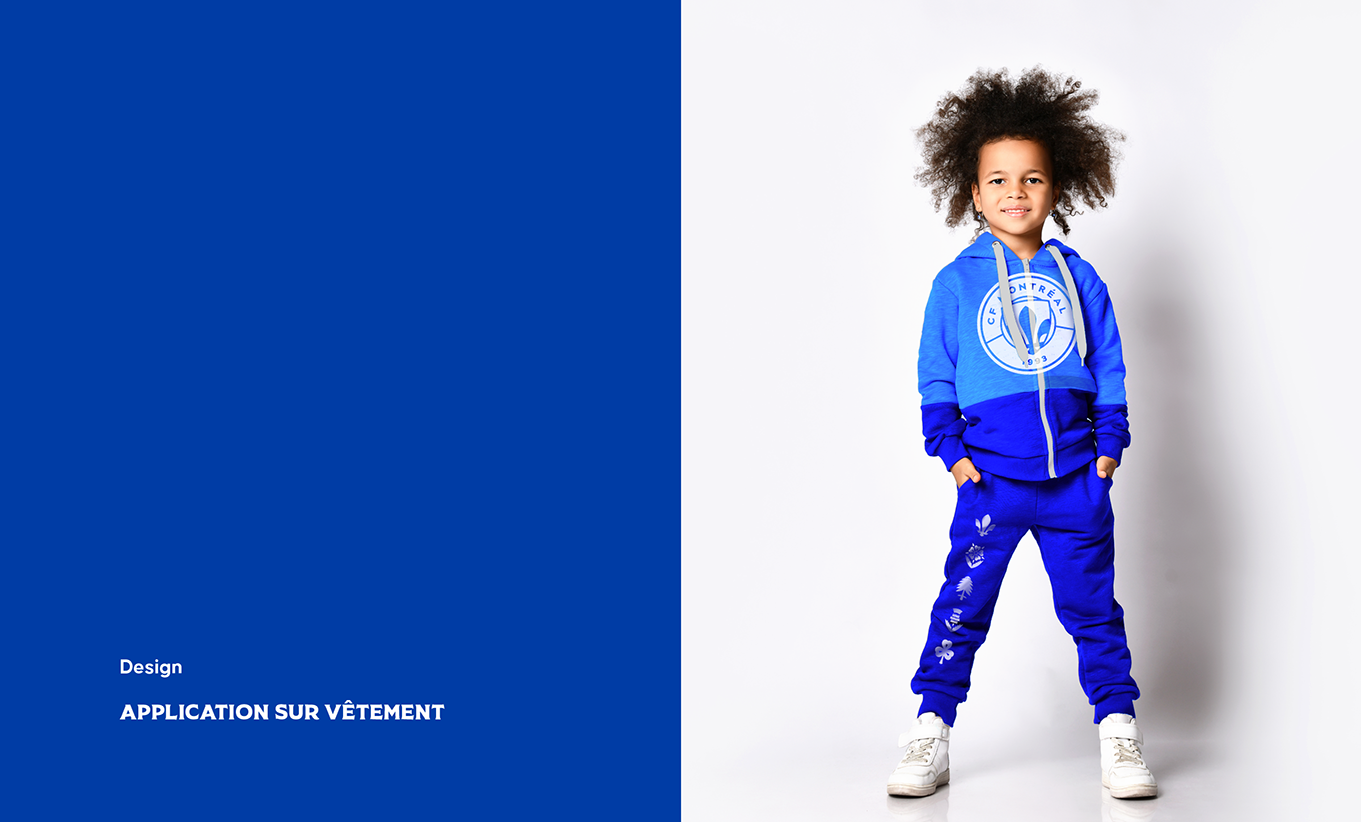 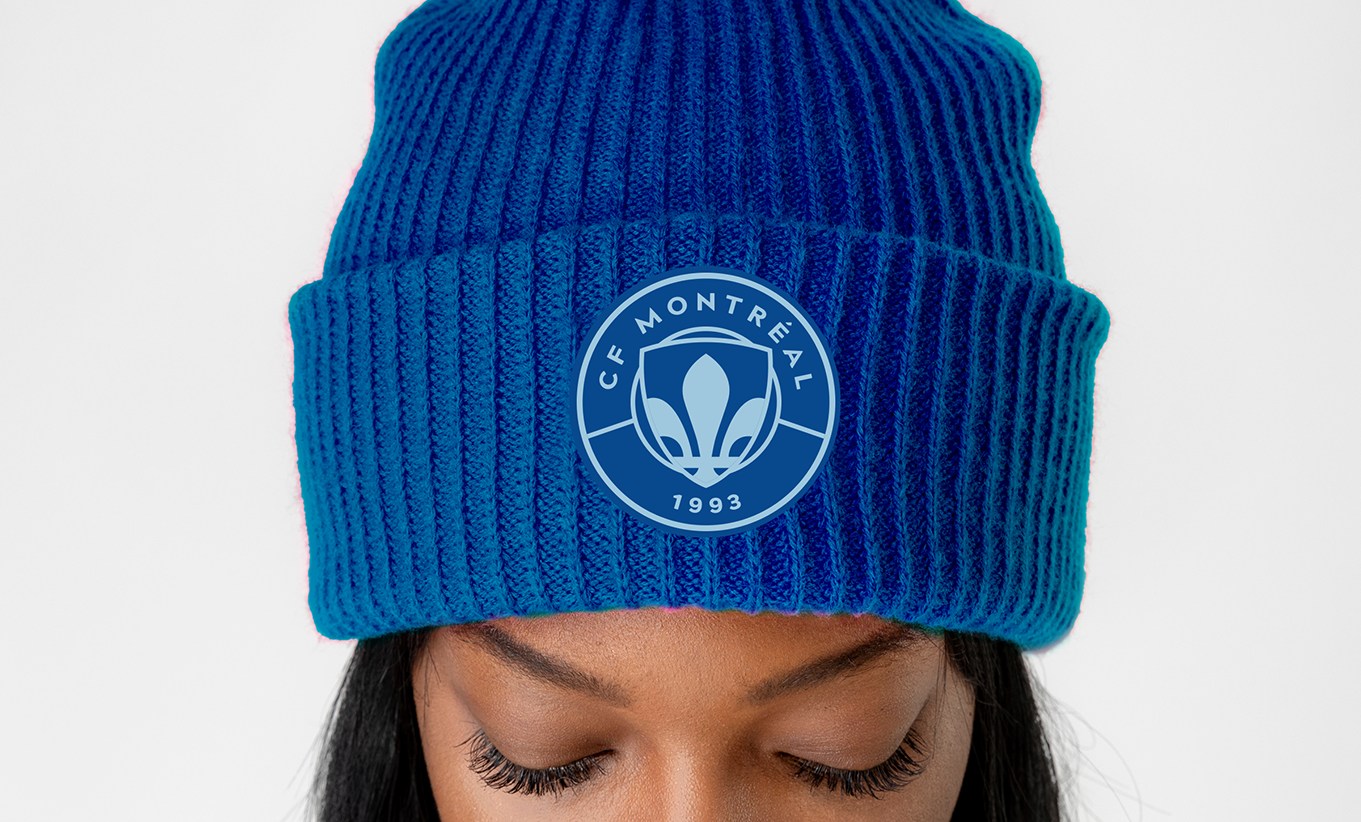 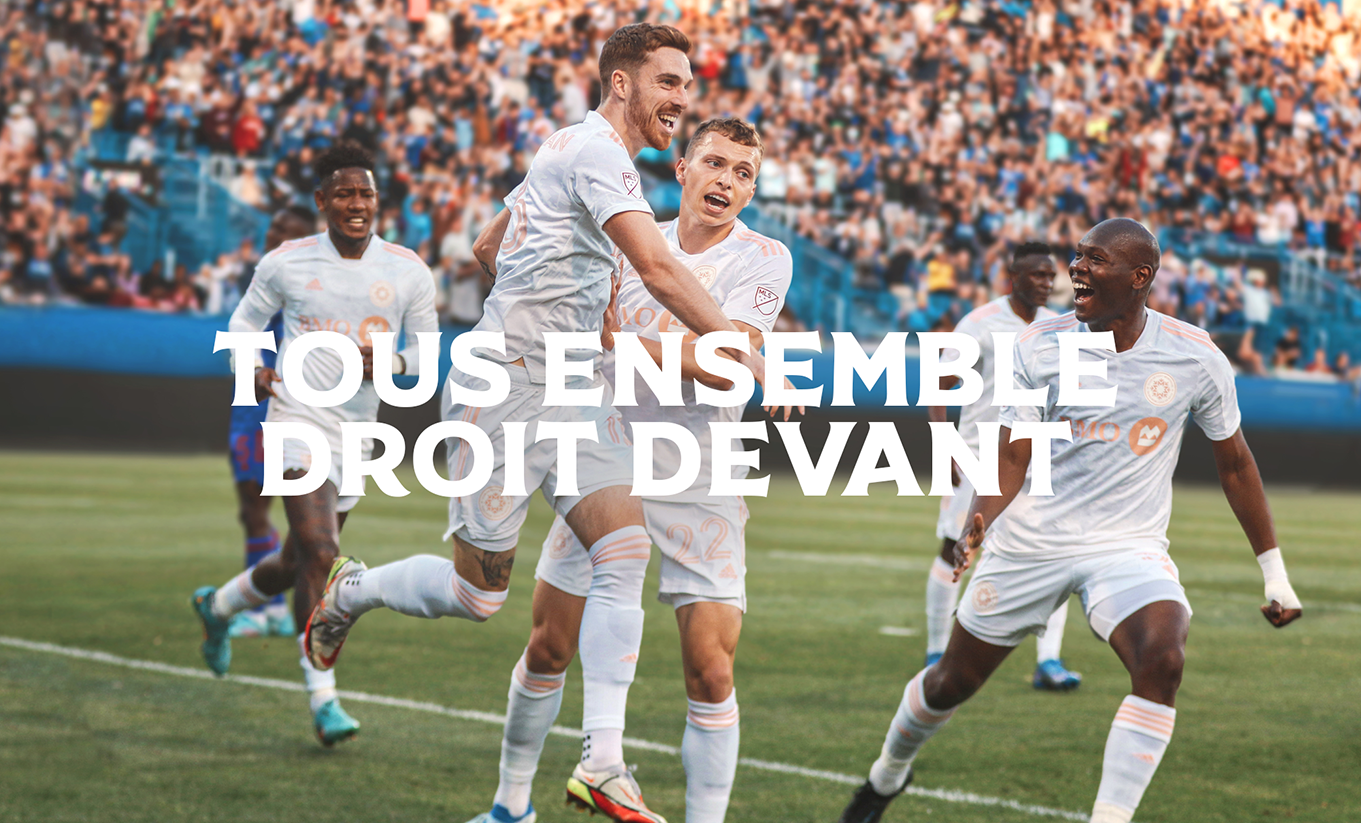