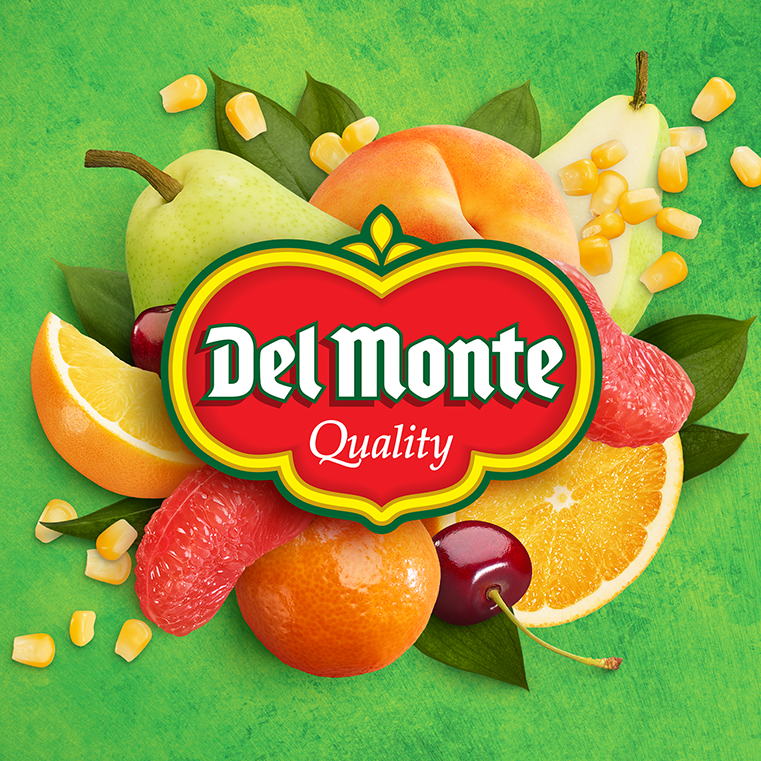 While Del Monte has been a constant brand presence in Canada, the product’s image dated back several generations and no longer reflected its offering. Del Monte wanted to reposition itself as a leader in the canned food category and reflect its offer driven by several innovations.

PIGEON first injected new life into the entire product line by revisiting the visual identity but also respecting its heritage. We retained the brand’s equity by keeping the logo’s heritage in a more natural and colourful universe. We emphasized its attributes of quality and freshness to better reflect the recipes renewed with less everything and more taste. PIGEON then launched the “Goodness every day” advertising campaign. Whether we are talking about Del Flavour, Del Simplicity, Del Festive or Del Quality, Del Monte is an inexhaustible source of inspiration. A simple and impactful way to keep the brand at the heart of the message while appropriating uniqueness in its delivery.

The campaign reached more than two million people in the target group in Quebec and Ontario, a CPM nearly 40% lower than expected and a viewability above industry benchmarks. 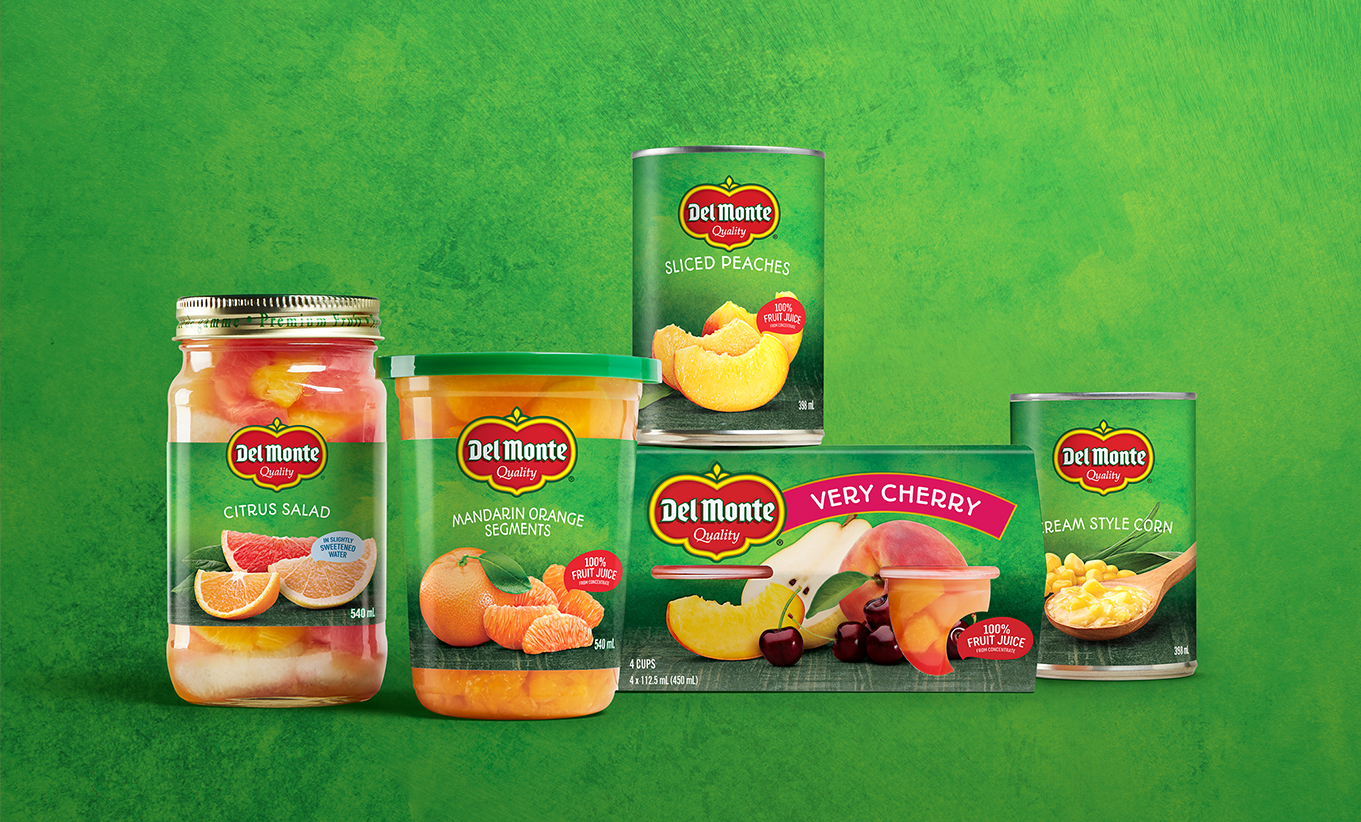 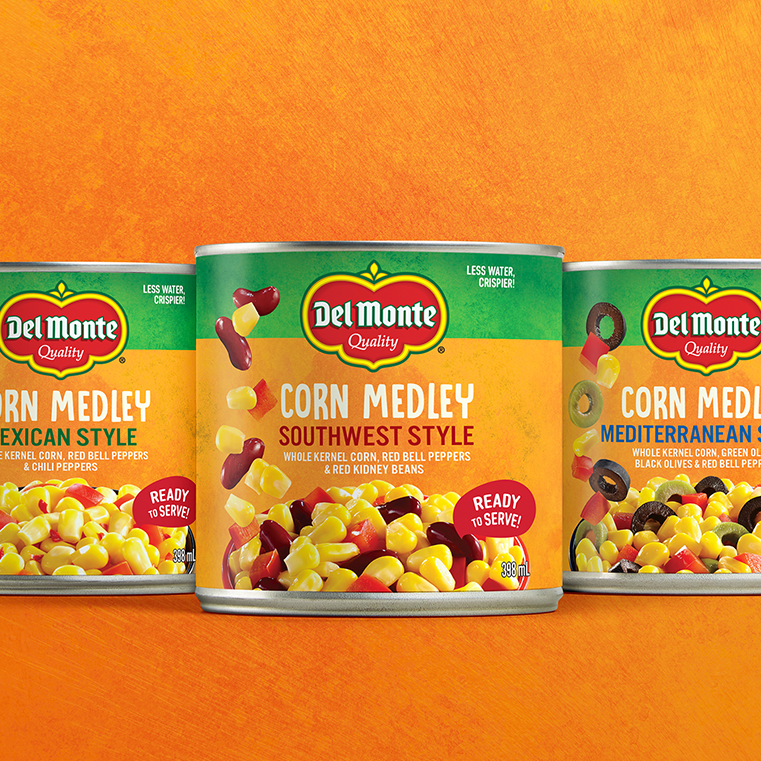 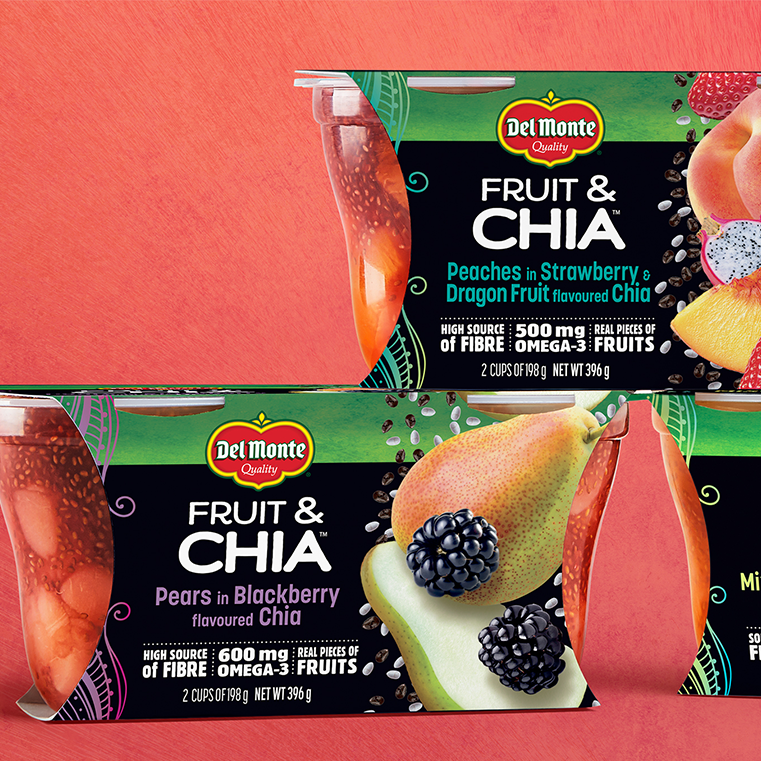 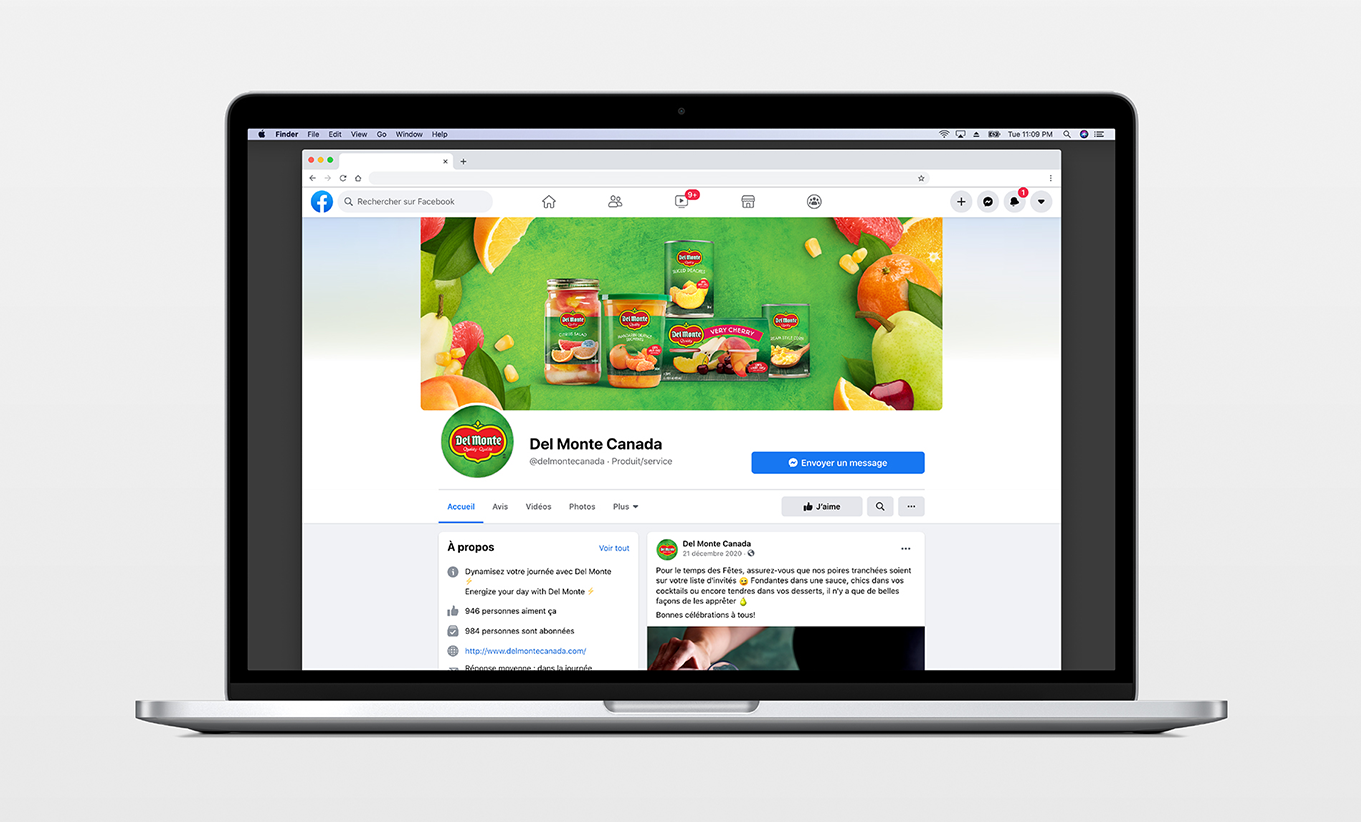 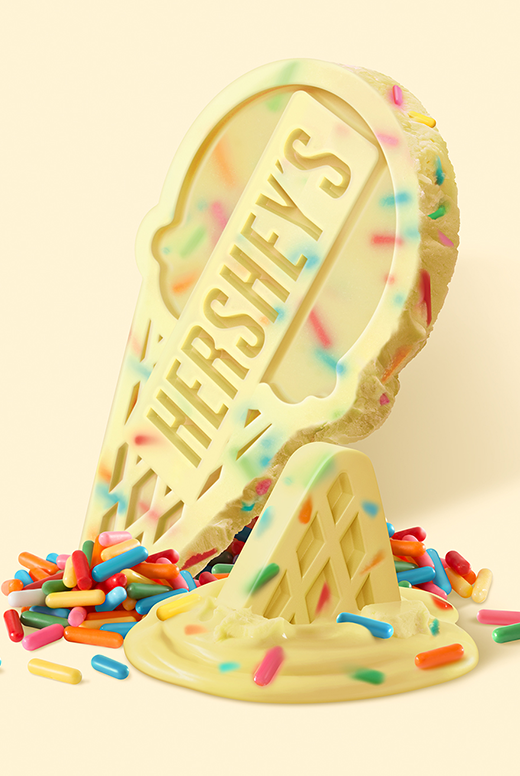