The Meta Meltdown: Is the Founding Father of Social Media Dying?

to be more in line with media consumption behaviours, or rather, an unsaid attempt to

compete with TikTok. The platform announced that it will be incorporating more AIrecommended

and popularity rather than content from personal connections, similar to what TikTok does.

This means that video will reign supreme on the Facebook app. What does this mean for

after its launch in 2004, and arguably the founding father of social media as we know it.

to their phones in search of cheap thrills via in-home entertainment. Enter TikTok, the

platform. TikTok took the world by storm, winning over the hearts of the Gen Z

demographic while also growing in popularity with older generations. With Meta stock

the original concepts of the beloved platforms. If you haven’t been here for the journey of

Facebook and Instagram, here is a quick history of the app and when it began changing (or

from our perspective, dying).

updates, photo sharing and public messaging known at the time as “wall posts”.

the popularity of its simple interface and specificity for public-facing photos (vs.

• In 2016/2017, the rise of the Instagram influencer took over marketing budgets globally.

• Facebook caught onto the lucrative influencer market and wanted a piece of the pie.

Facebook squashed Instagram’s discoverability algorithm in 2018 so that influencers

would have less impressive metrics, forcing them to pay Instagram for advertising

partnerships. This was the death of organic content, and discoverability and

engagement on Instagram only became worse year and after year.

• The pandemic hit in 2020, causing worldwide shutdowns and forcing people to seek

entertainment and connection in their own homes. The consumption of content for

#1 competitor with its favourable algorithm for relevant, fun content.

performs better with reach and engagement than photos.

• In February 2022, Zuckerberg announces a mandate to focus on video content as Meta

• Just recently in June, 2022, Facebook announced that it is working on video and vertical

platform to copy TikTok. Facebook/Meta would argue this change is to be more in line with

media consumption trends – but the truth is, this is mostly the case for Gen Z and

platforms who prefer social connection and information-sharing over entertainment.

Why the copycat strategy is a problem

People use different social media platforms for different objectives. Once upon a time,

images, and TikTok was for entertainment. Meta’s strategy in recent years to move

‘friend’ connections, begins to remove any point of differentiation from its largest

entertainment content – and Meta will experience more cannibalization between its own

Had Facebook (now Meta) not meddled with Instagram’s algorithm years ago, stunting

discoverability, users would not have been as curious to explore other platforms like TikTok

that encourage discoverability and promote viral reach. Meta appears to have realized

they’ve lost this game to TikTok and are backpedaling with a copycat strategy.

Which platform is going to win with Millennials, Gen X and Boomers?

Client Candids: IKEA and its Commitment to a Greener Business

We are excited to share our latest series discussing trending topics with our incredible clients at Pigeon. With the timeliness … 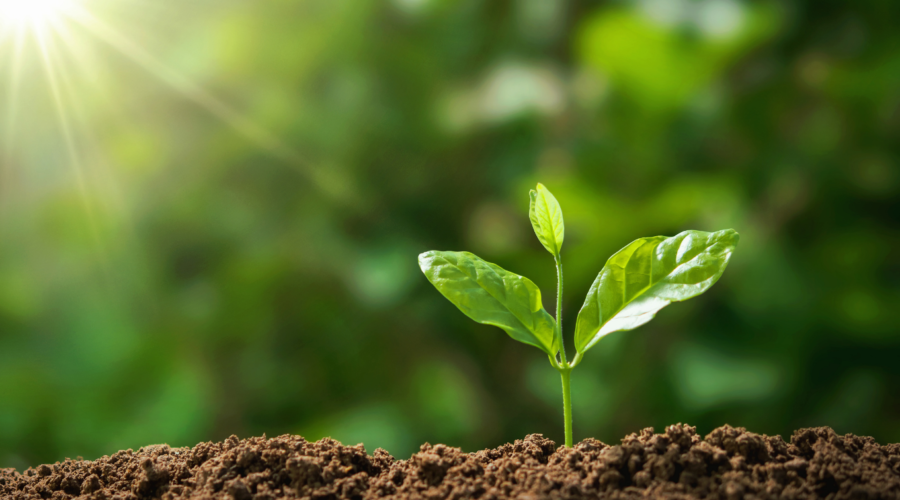 The Power of Humour in Marketing

The truth is, after a few back-to-back years of pandemic life, we could all use a little laugh. “In a … 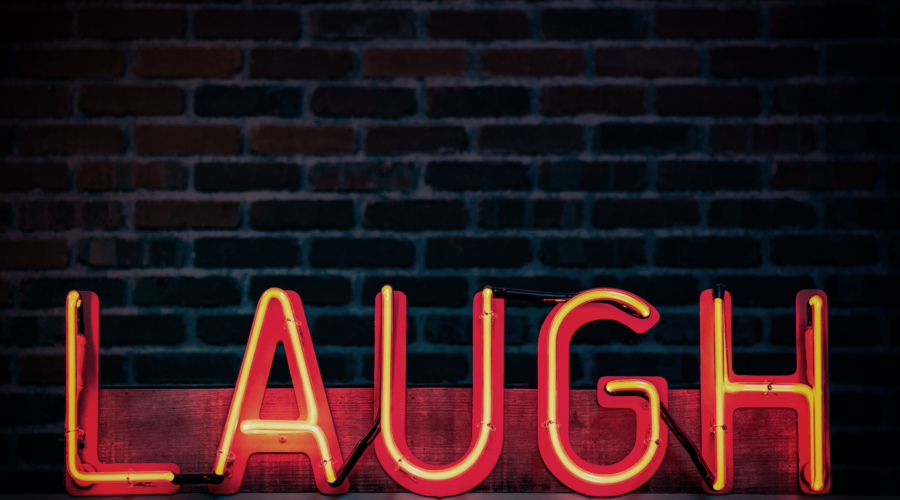 The power of women is undeniable. Today is about celebrating women, raising awareness against bias, and taking action to support … 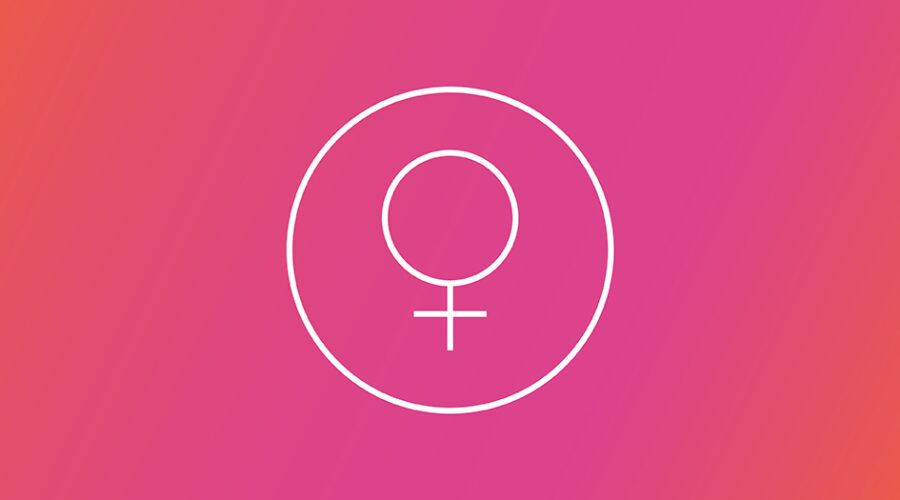